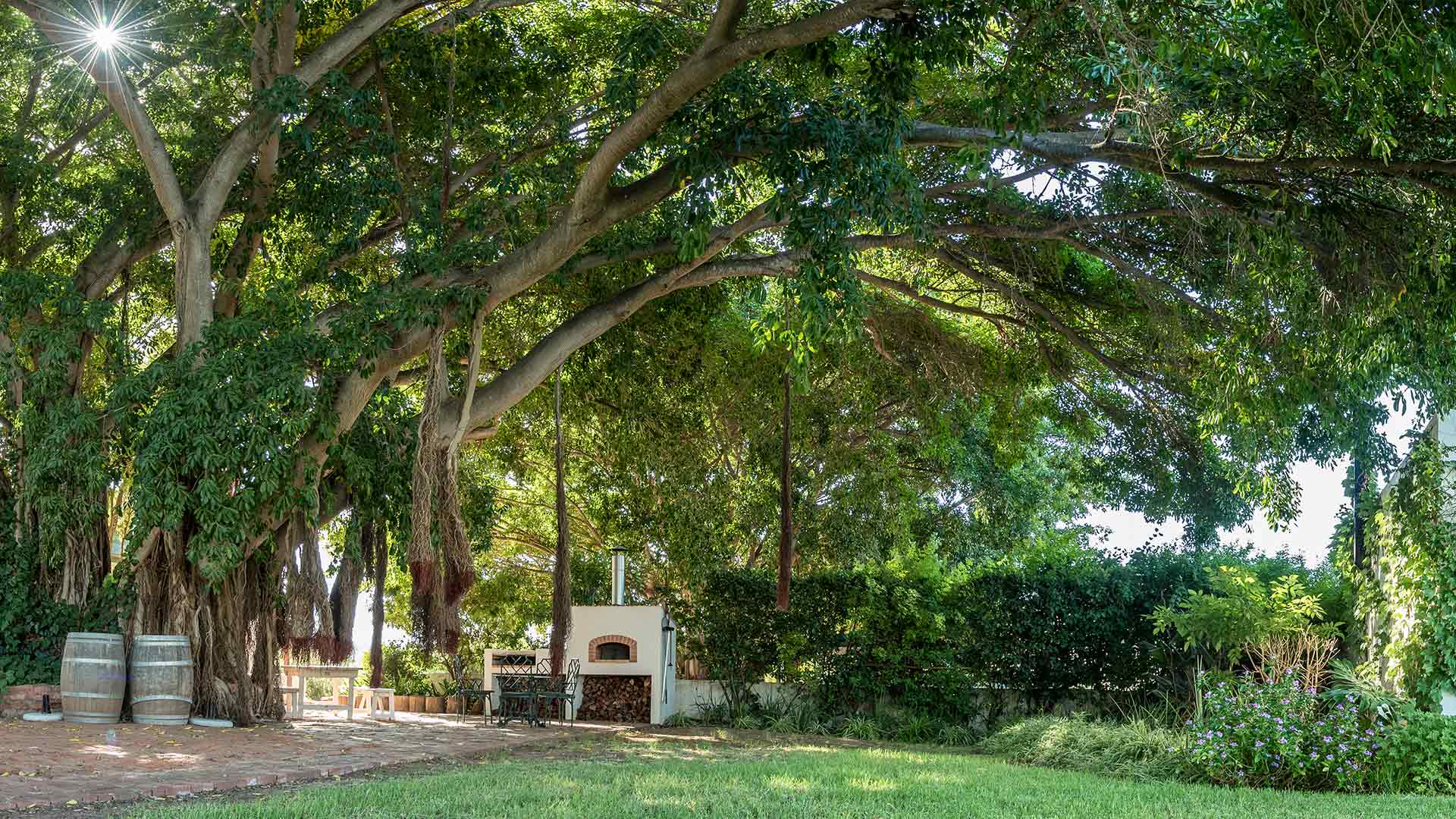 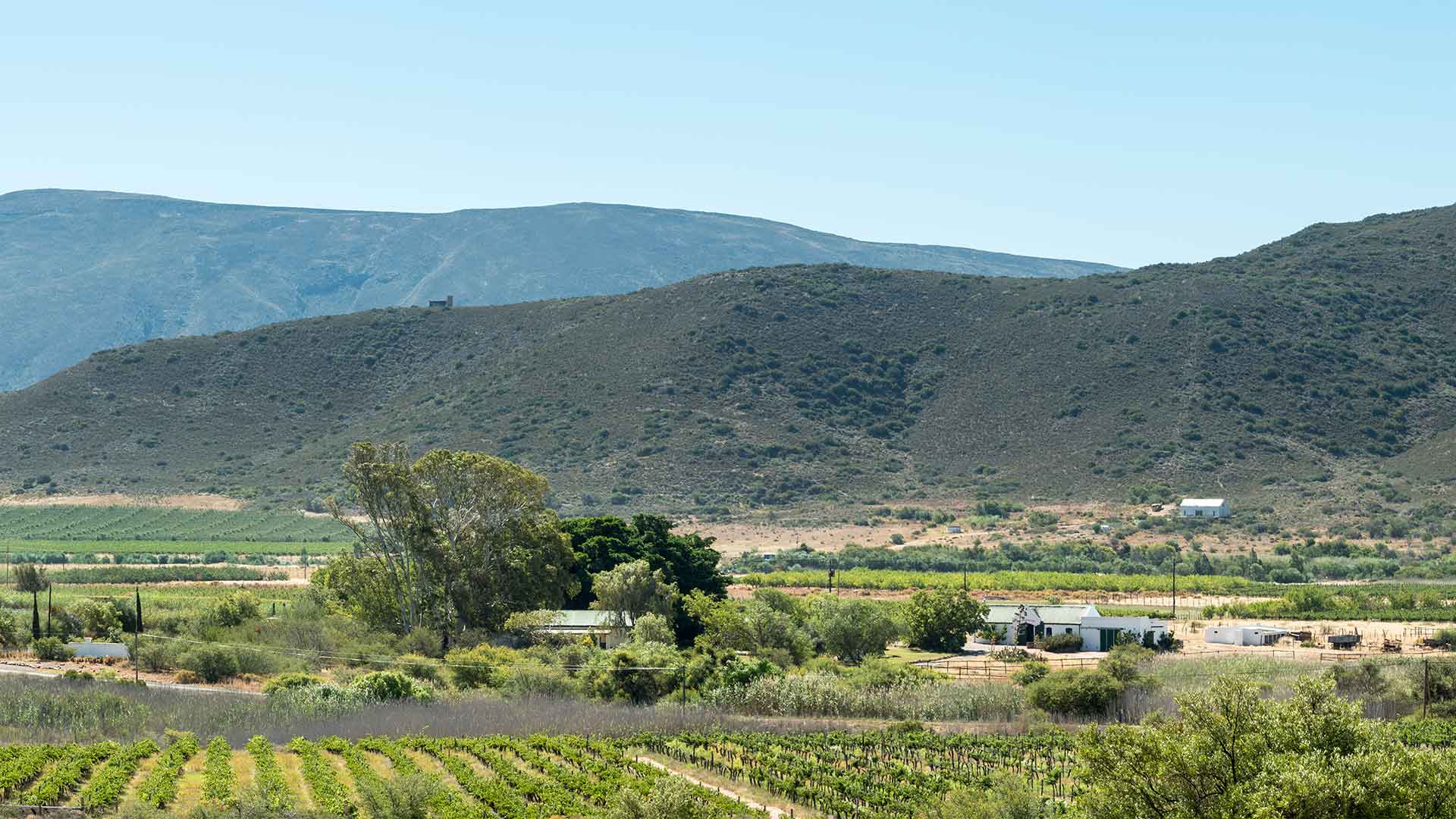 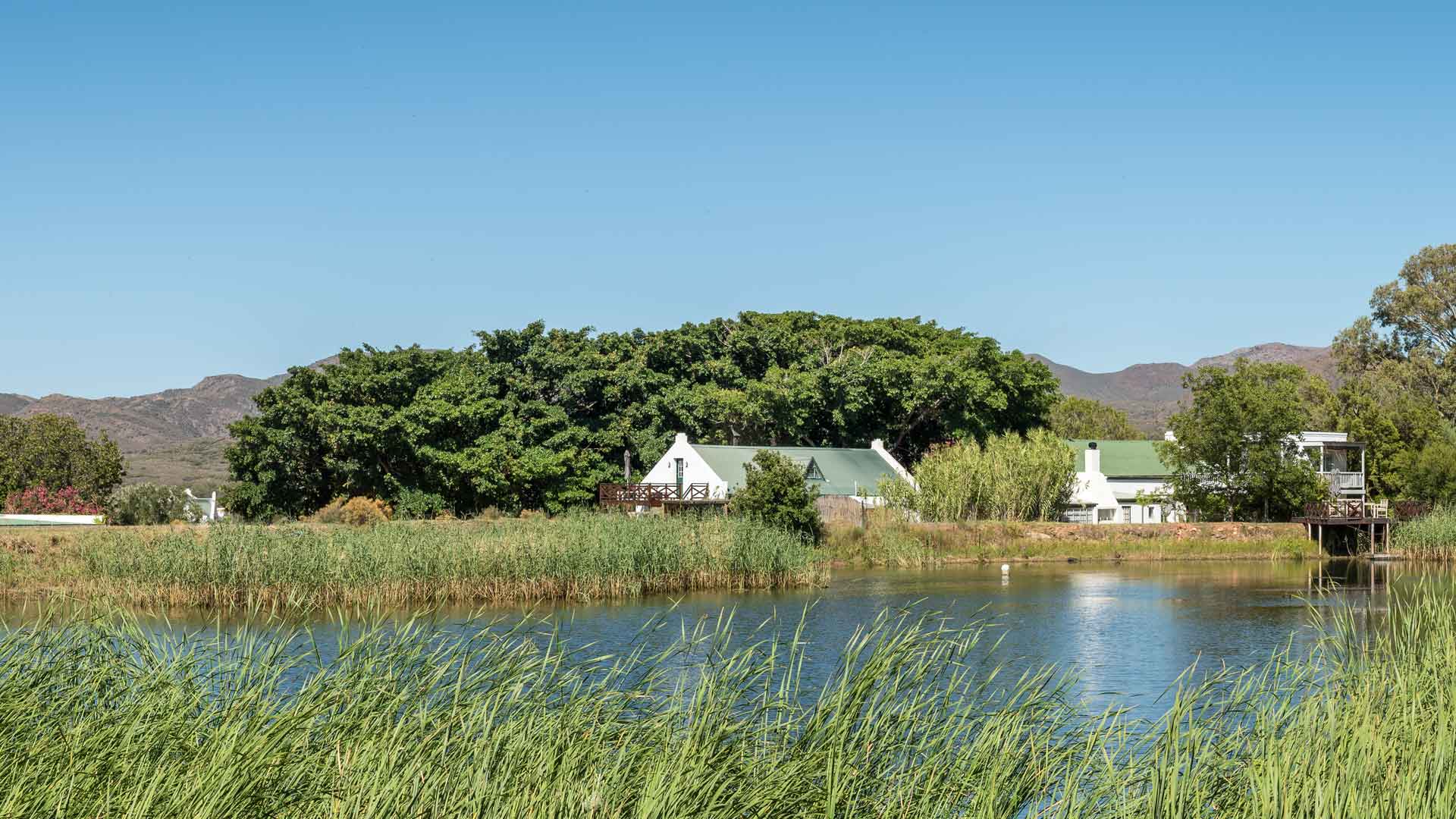 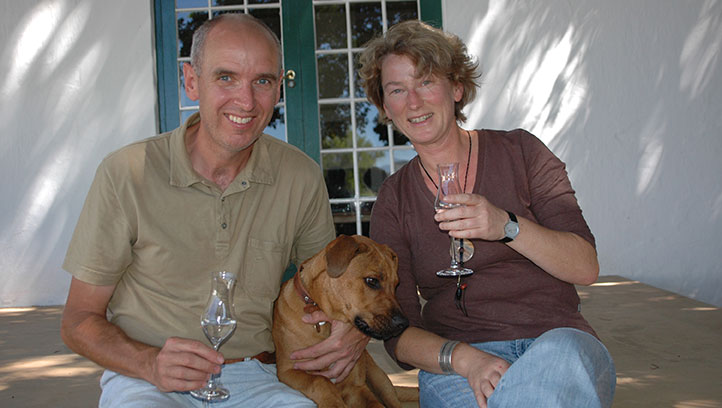 Robert and Anette Rosenbach took over Tanagra in March 2009, when they came here with their 3 cats (all the way from Germany) to make a long-held dream come true – to come and live on a farm in South Africa, and share this with others.

Robert and Anette originally come from the Moselle area in Germany which has a longstanding history of wine-making. They’ve grown up in an environment dominated by wine. Anette’s grandfather cultivated vines on the steep slopes of the Moselle valley.

In their earlier lives Anette was a linguist and Robert, a business consultant. Apart from their jobs they also loved nature, space and good wine and food, and they had found all that when they began travelling through South Africa in 1996. They also felt that their secure lives could do with a bit of a kick. Running a wine and guest farm in South Africa seemed an alternative and challenge worth trying.

In their first 8 months they restored various units (apartments and cottages) on the farm to extend it to a guest farm. At the same time they continued with the farm activities and the winery. In December 2009 they built up the still they had brought with them from Germany and started the boutique distillery.

Now, more than 10 years later, they have turned Tanagra into a flourishing beauty where ecology and economy come together to make the best of nature and its product.

So far, it has been an extraordinary experience for them.

Robert and Anette couldn’t do the work they are doing without the help of their loyal staff who have been with them right from the beginning:

Dylan and Million take care about the farm, the vineyards and the hiking trails.

Annemarie and Erica take pride in cleaning the guest cottages and doing the laundry. 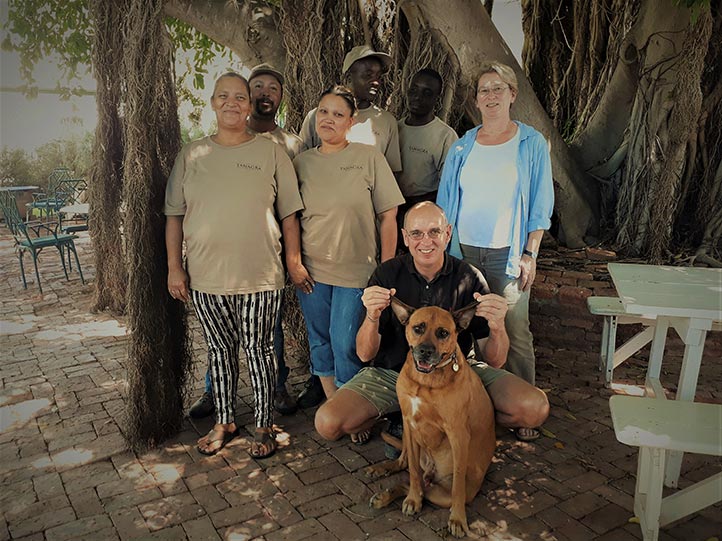